The Gorgon and Other Beastly Tales 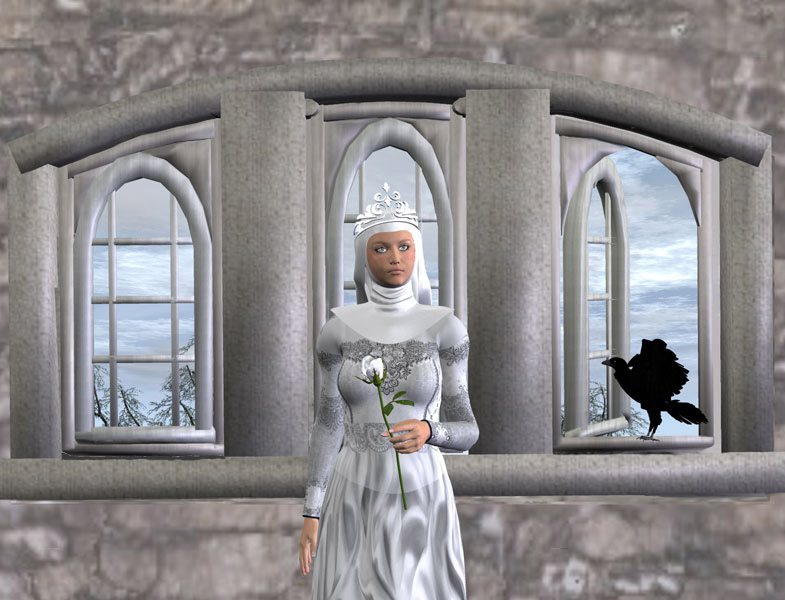 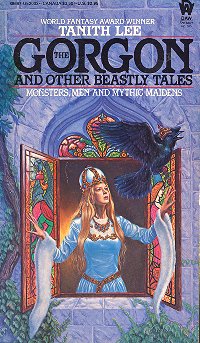 Not everyone likes Tanith Lee. One friend of mine complains that Lee is too much frosting, not enough cake. I understand what she means. If you're the type who reads for deep characterization and intense relationships, then Lee will be disappointing. (The only Tanith Lee book that comes close to being a Cherryh-style buddy story is Kill the Dead.) Lee's stories are like dark fairy tales. The characters are as beautiful and remote as fairy tale princesses. You look at them from the outside; you don't identify with them. Lee's appeal likes precisely in that fairy tale glamor, and the vivid, lyrical way she describes her dark, gorgeous, and imaginative worlds. Frosting it may be, but for many people, frosting is the best part of the cake.

The Gorgon and Other Beastly Tales is typical Tanith Lee. If you normally don't care for her writing, you won't like this, either. It's a treat for Lee fans, though. It's full of everything readers have come to expect from a Lee book: intricate plots, fantastic worlds full of decadent, brooding beauty, a strange blend of sex and horror, and beautiful but not innocent young maidens.

The stories in this particular book all involve animals - hence the title. The tales range from fantasy to horror to science fiction, and the tone ranges from the serious and literary to the almost silly. My personal favorites are "Sirriamnis," with Lee's unique mix of historical fantasy and horror, and "La Reine Blanche," a fairy-tale like story that has echoes of "Cinderella" and wouldn't be out of place in Red As Blood (Lee's anthology of re-worked fairy tales). I find myself re-reading them often.

The Gorgon is now out of print, but used copies are plentiful and inexpensive. It's well worth keeping an eye out for them.